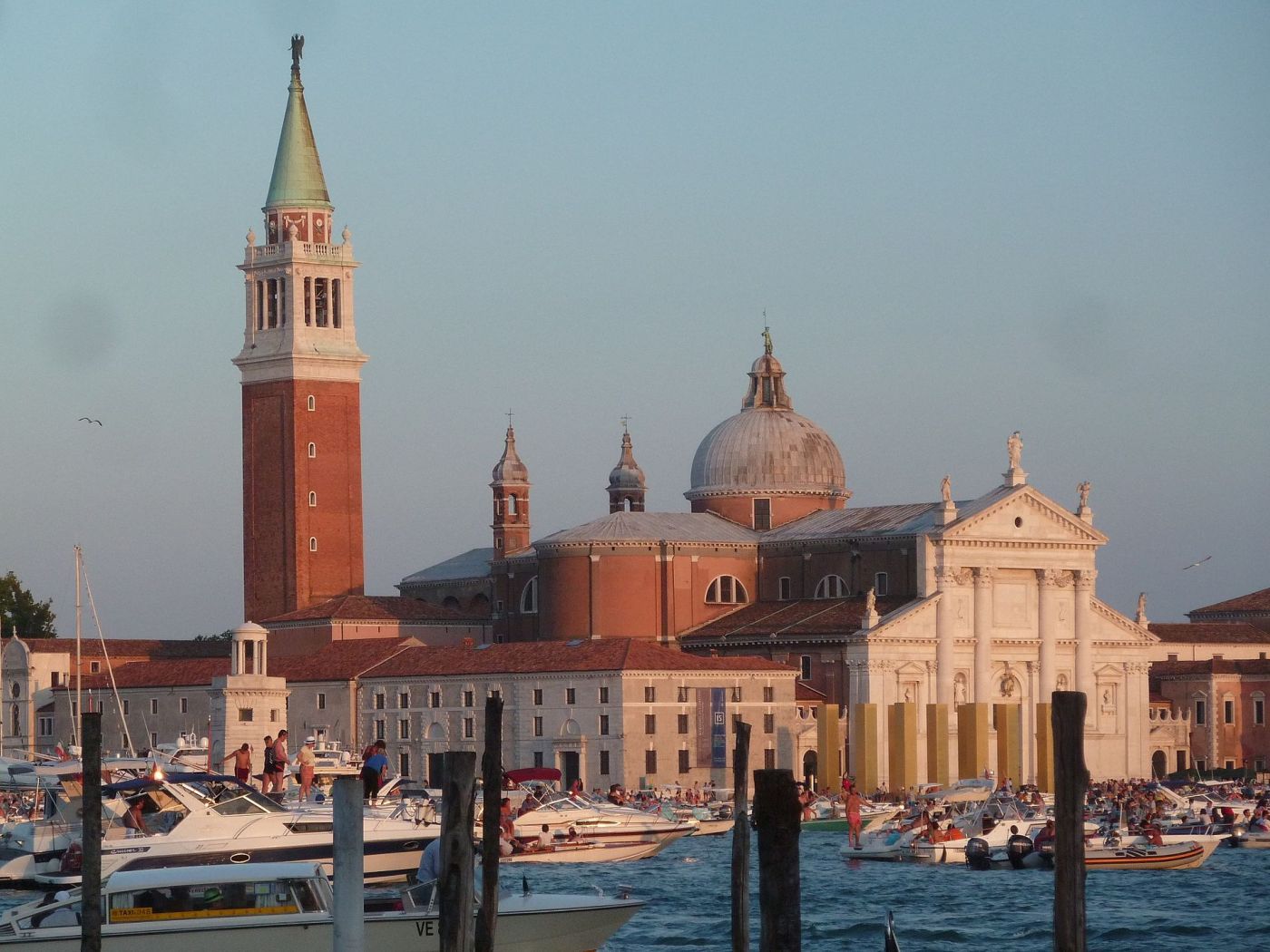 The history of humankind is accompanied and often controlled by epidemics.

Already 430 BC the Spartans defeated the Athenians, because the latter were weakened by typhoid fever. The Justinian plague later prevented the renewal of the Roman Empire. Smallpox and measles brought the Aztec realm to collapse.

It seems Covid-19, and especially the economic measures that were taken to prevent its spread, could now again have a substantial influence on the balance of power in the world. This plague as well, could write history.

But just as Boccaccio gave the world the decameron out of quarantine and Newton made some of his most important discoveries being locked down, the corona virus could not only bring us evil.

Provided you are not a doctor or a nurse (or a patient, beware) – wasn’t there some good in the last months?

Our global world today is characterized by traffic jams, commuting, distance relationships and crowded metros. Stress, exhaustion and aggression dominate the mood in the increasingly densely populated cities. The global trend – so far – has been towards urbanisation. It is estimated that in 2050 more than two thirds of the world’s population will live in urban areas, i.e. about 7 billion people. The prediction sounds scary. The modern human might be a little nothing in an overcrowded anthill.

But just as we were mistaken when it was predicted that Berlin would be buried in the excrement of animals by the increase in horse-drawn trams beginning of the 20th century, we could also be mistaken about the future of urbanisation in the 21st century. Thanks to Corona. Maybe two or three months of work from home could have opened our eyes in time…

Ask yourself: Weren’t you happier when, instead of crowding yourself with others into the bus, you sat down at the computer in pyjamas? When you didn’t reach home exhausted after an hour of piloting through a traffic jam, but only went to the office for necessary meetings?

Some companies (and may be also yours) may have discovered that, to everyone’s surprise, teleworking functions. Working hours were kept, colleagues called each other and bosses were forced to set clearer strategies and communicate better.

Covid could give us a chance to turn around and live better lifes with less stress, less congestion, and less pressure.

If teleworking becomes more accepted, there could indeed be positive surprises.

First of all, the real estate market could change. Villages in the countryside would no longer die because all the younger workers are moving to the cities. From now on, they could work from home, from the green garden, see their children in the evening and maybe even pick them up quickly from kindergarten instead of hiring a nanny or grandma. Houses, rent and lodging would become cheaper, rural regions could be revitalized, and cities would become less crowded.

The equality of women, so urgently desired, could also suddenly become reality. Raising children would no longer stand in the way of a career. While the toddler sleeps, you can talk online to the boss and do as good a job as anyone else.

The environment and climate would even more benefit. Instead of blocking roads to reduce traffic, governments could also simply make sure that not everyone is rushing in the same direction at the same time in the morning and in the evening. Exhaust fumes, noise and traffic jams would be reduced, and the environment would get its much needed break.

The work environment as well would change. Everyone, even public administration, would in case of a general teleworking approach have to put more attention to work results and not so much to flattery and hierarchy plays. When you’re far away, all what counts is performance.

And what about social lives? It seems we have to reinvent us. But haven’t we already done that since a while? We already now meet on meetic, tinder, facebook. We communicate on linkedin. Telework would may be give us that hour to take a glass with friends, that we spent before in the metro…

It was time for a virus to bring us to reason… let’s not lose it again.