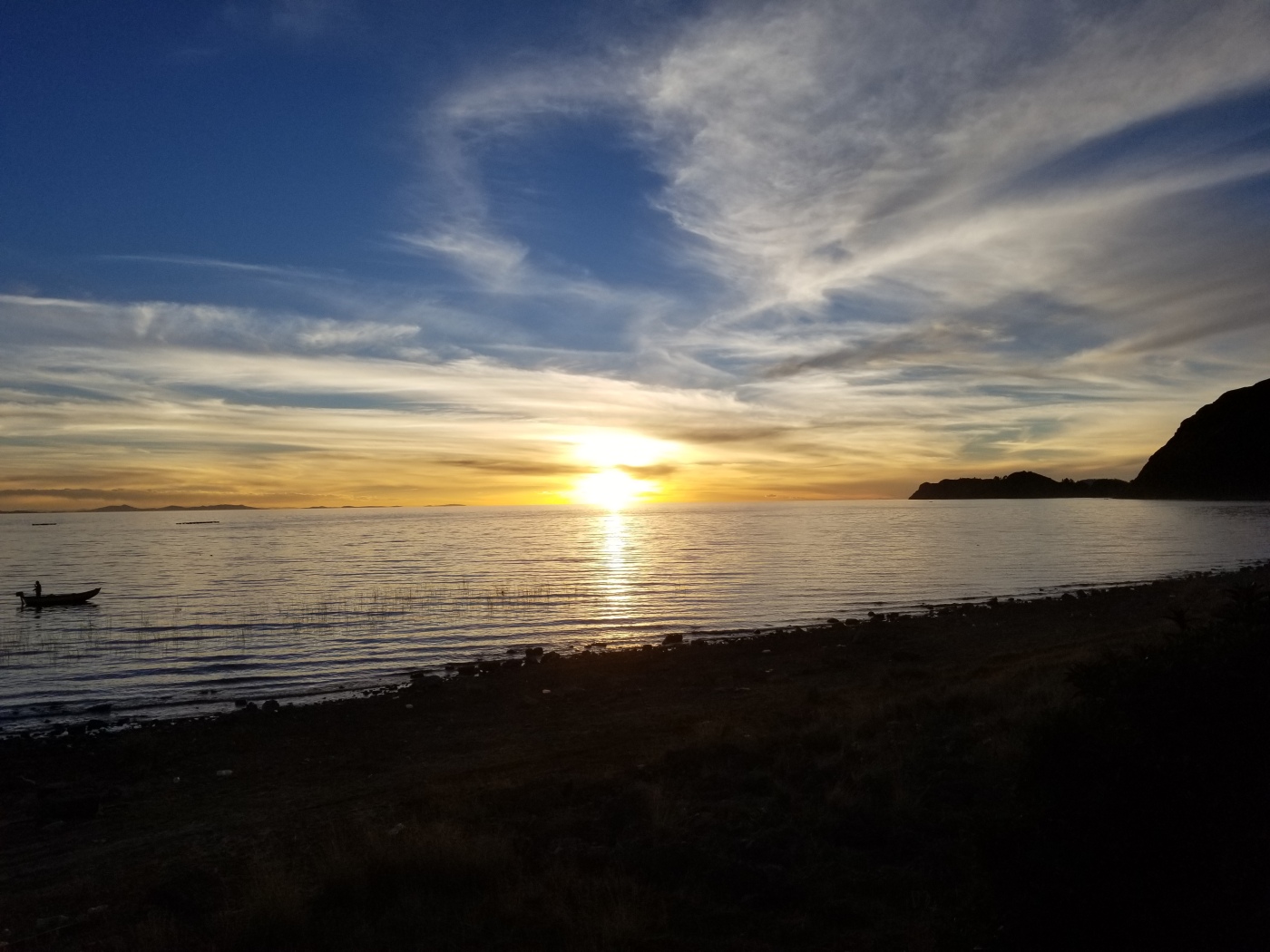 A major challenge in the promotion of the protection of underwater cultural heritage is the simple fact that water makes research and even discovery difficult. ‘Human’s do not breathe water’ is an ironic, but unfortunately very true challenge only difficultly addressed. This leads also creates the issue that sites, even if excavated, are not ‘visitable’ and visible.

An illustrative example: Would the Titanic remains lie on land, it would be visited by millions of tourists a year. As it is, it lies in 4 km depth under water and has since its discovery in 1985 been visited by approximately 300 persons only.

A solution to the relative inaccessibility of underwater sites would be a stronger museum exhibition. Here many errors have however been made in the past. Recovered underwater cultural heritage has been until today exposed in an ‘antiquity-shop’ approach, i.e. artefacts are displayed without context in a vitrine.

While this poses already problems for land-heritage, the matter becomes profoundly problematic for underwater heritage. Even if the Acropolis Frieze is presented absolutely context-less and in an old fashioned style in the British Museum, the site it was found on, the Acropolis, can be visited easily. This is not the case for submerged sites.

The Antikythera shipwreck finds, the Danish Bog finds, and even the Vasa wreck, have thus been presented out of context, in a dry-setting ‘as if for sale’ and without any public awareness of the location they were recovered from. There is not a single drop of water in the museum to be seen. That has led to an approach of the public to underwater cultural heritage as to ‘lost treasure’, and not as to archaeological heritage. It has also led to little priority being given to underwater archaeology.

A strong encouragement of the context-related presentation of underwater cultural heritage was made by UNESCO through a Best Practice Initiative. Encouraged by this push, now it seems, the Latin-American and Caribbean region take a big step in advance over their neighbours. Three of the most beautiful museums projects in the region are completed or under way and focus on submerged sites. Underwater heritage might thus soon overtake the presentation of terrestrial heritage in the museum space.

A unique collection of underwater cultural heritage finds surrounded by references to their archaeological context is exhibited at the Underwater Archaeological Museum in Campeche, inaugurated end of 2017. The museum is located in San Jose el Alto, an eighteenth century fortress in Campeche, a World Heritage City. At a close by beach, Playa Bonita, activities allow visitors to experience a submerged replica of a shipwreck. Due to the scientific quality, the excellence of the exhibition of the archaeological finds and their context and the effort made to let the public access underwater heritage, the museum was designated a UNESCO Best Practice in 2017.

The Museum of Shipyards in Santo Domingo is a second new benchmark in naval and underwater archaeology museums around the world. Divided into nine large thematic spaces is presents more than a thousand unique pieces that summarize the history of navigation between the fifteenth and nineteenth centuries. The museum has spaces to tell naval stories, spaces to show pieces from shipwrecks and spaces where the public can interact through maps with multitouch technology in which real images are mixed with satellite images, and through which the wrecks can be located and the visitor can discover information about them.

The semi-submerged museum of Lake Titicaca

A spectacular project is also the plan for the construction of an underwater museum in Lake Titicaca, Bolivia. The chosen location is close to Copacabana and Isla del Sol. It will focus on a submerged prehistoric settlement site that sank under the water when the water level in the Lake rose, in some cases even in a catastrophic submersion event longtime only retold by the indigenous population. The new museum shall allow visitors to see the legacy hidden under the waters of the Lake. UNESCO, the Ministry of Culture of Bolivia and the University Libre de Bruxelles first met in July 2018 with selected international experts from the region to discuss the project. The museum has the potential to become a milestone for underwater archaeology in Latin America.