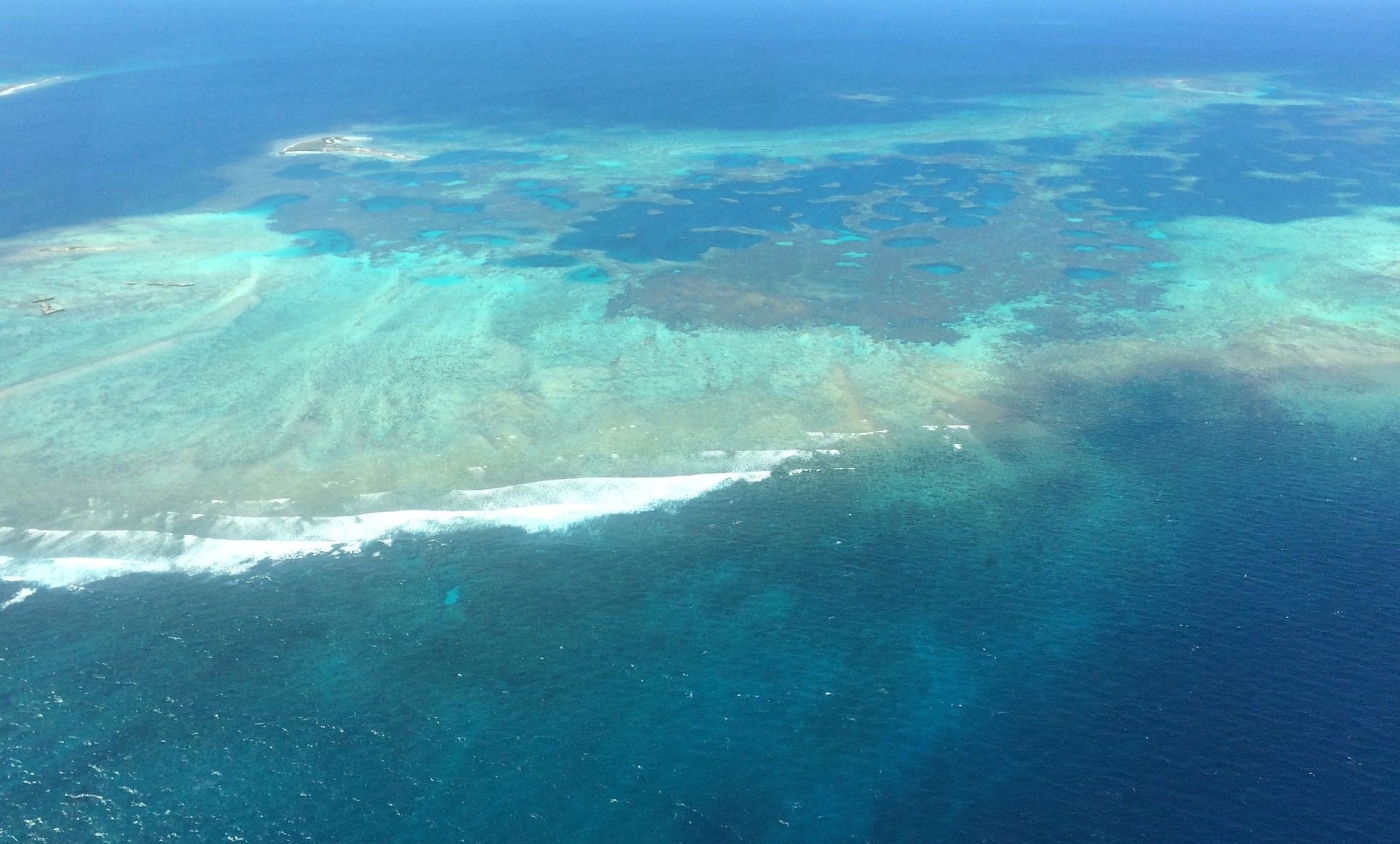 When you go to Australia for tourism, you inevitably go to Uluru (Ayers-Rock), the Great Barrier Reef and Sydney. But you can even get better than that. The Abrolhos Reefs are one of the most magical places in the world and home to incredible historical events. It is not easy to get to the reefs, but also not really difficult. It is best to book an overflight with landing from the mainland. The coral atolls are located about 60 kilometres west of Geraldton, on the west Australian coast, and consist of 122 islands. Flights can be booked in Geraldton or Kalbarri.

And in any case you should bring your copy of the book ‘Batavia’s Graveyard‘ with you. On the shallow coral atolls of the Abrololhos (from the Portuguese warning ‘open your eyes’) you stand on the remote small reefs that were the first part of Australia discovered when Dutch sailors sailed on their journey to Batavia, present-day Jakarta (Indonesia) and bumped into the new continent Australia.

In order to escape the lurking Portuguese seafarers, their rivals in conquering the world, the Dutch sailed south to the fortieth latitude and were driven east by the famous winds of these ‘Roaring Forties’, to head north after a certain time and find Batavia. The problem was to measure when the right time had come to turn, as in the 17th century it was not yet possible to measure latitudes. Those who turned too late crashed into the Abrolhos reefs.

Those who visit the Abrolhos reefs today will also find them to be the place where one of the stranded ships, the Batavia, became the starting point of one of the most gruesome massacres in the history of seafaring. When the Batavia broke up on the coral reefs, its captain decided to leave the crew and passengers behind and take a small rowing boat to seek for help in the town of Batavia. Contrary to all odds that he would make it to Indonesia with a rowing boat from Australia, he arrived and got the help, but what he found when he came back made his blood freeze and ask for gallows to be erected. One of the crew’s men had indeed become a dictator and had begun to murder the other stranded persons one by one. Only a small group, led by a soldier, had built a miniature fort and defended themselves. This structure is today the first known stone building which was built by Europeans in Australia and still stands today.

More is not told here. Read the book and drive to the Abrolhos. And take your swimming trunks with you. Groups of dolphins swim regularly around the reefs – and you certainly don’t want to miss jumping into the water at the right moment and keeping them company.